A Couple of Little Things

It's the little things that count

Now is that a click-bait title or what? 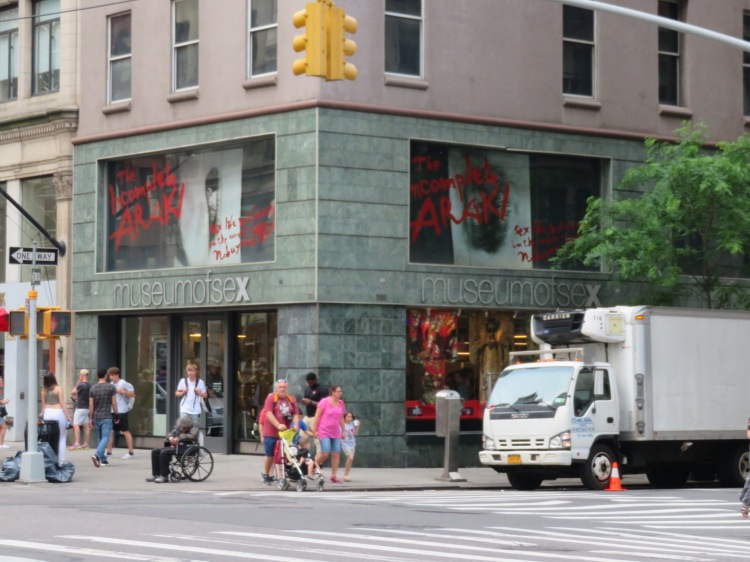 Austin and I went to the infamous Museum of Sex the other day!

We’ve been going out more often to enjoy the warm weather Mother Nature has been blessing us with. 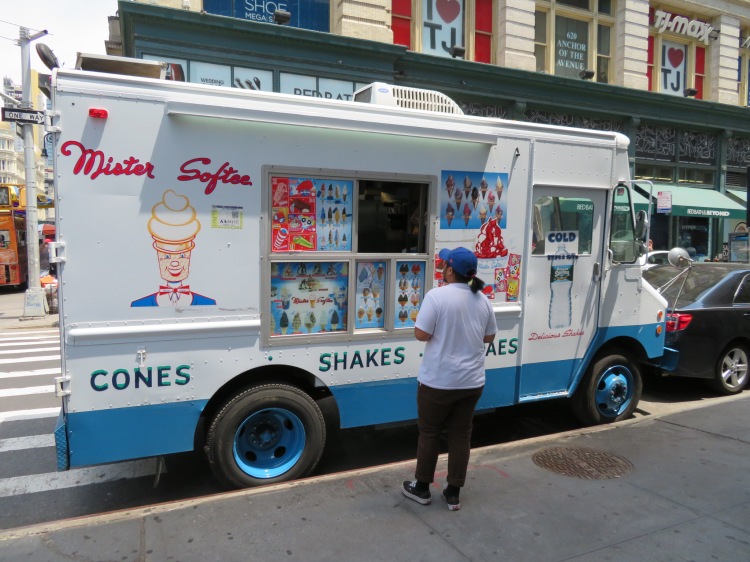 The day actually started out with us spotting a Mister Softee Ice Cream truck on the way there! It was a rare find and we just had to stop to get a cone for the both of us.

We had some time beforehand so we were walking around the Flatiron district and while trying to find a place to escape the heat, we finally saw the holy grail of marketplaces… EATALY!

Unfortunately, I didn’t take any pictures inside since I was so taken back by how beautiful everything was… But I have pictures of the food we ate! 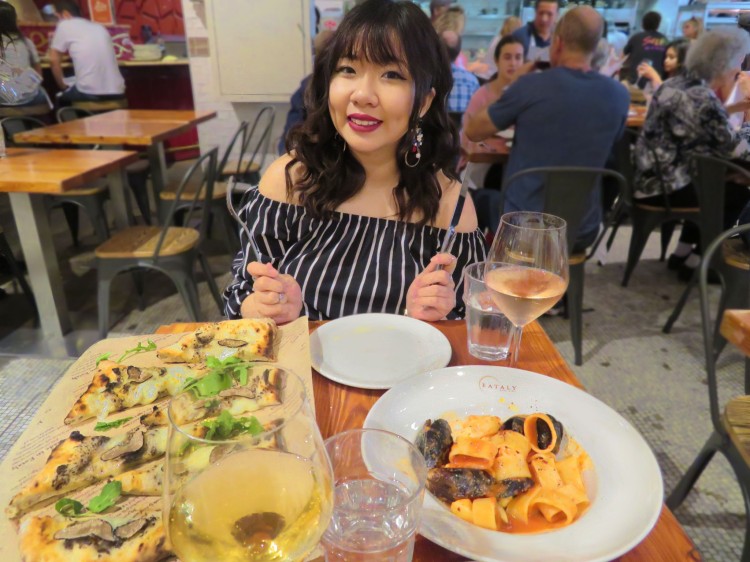 We ate at one of their restaurants called La Pizza & La Pasta!

We shared a Calamari Pasta (Seafood pasta with mussels and shrimp) and Tartufo Pizza (Truffle mushroom pizza with buffalo mozzarella!)

After eating, it was time to head to the Museum of Sex.

Honestly, the real reason we decided to leave the house was to see the Nobuyoshi Araki exhibit. I don’t have much pictures from most of the exhibits because I’m trying to keep this as family-friendly as possible ha!

We also bought tickets for the VR experience!

The whole concept of this experience is to play with your senses. It sounded cool when I initially read about it, but the experience in general was very…meh. 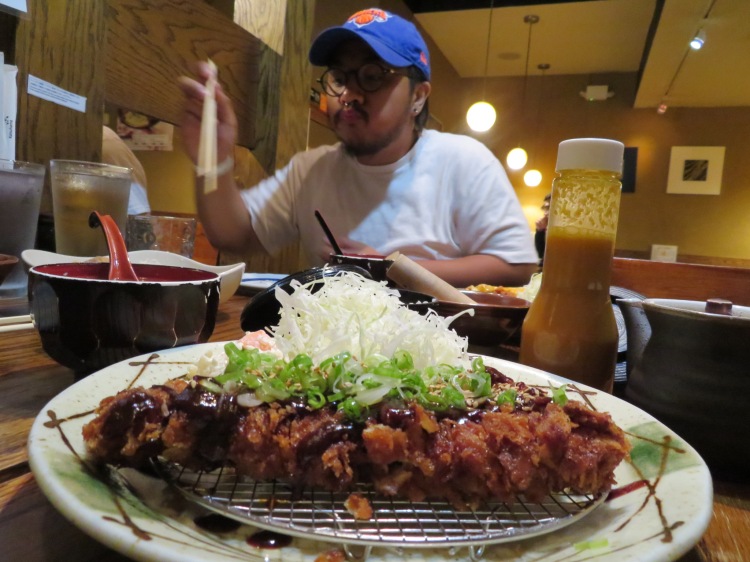 Later that night, we had dinner at Katsu-Hama!

We did some window shopping after dinner but nothing what notable enough to take pictures of.

That’s all I have for now! Sorry my first post was kind of lengthy! Still trying to get the hang of everything.

Thanks for reading this far though!!

I wanna learn to love myself more 💕 . 📷 @aj_adobo
Christmas should never end 🥰
Merry Chrysler 🎄💕
💕
%d bloggers like this: