A Couple of Little Things

It's the little things that count 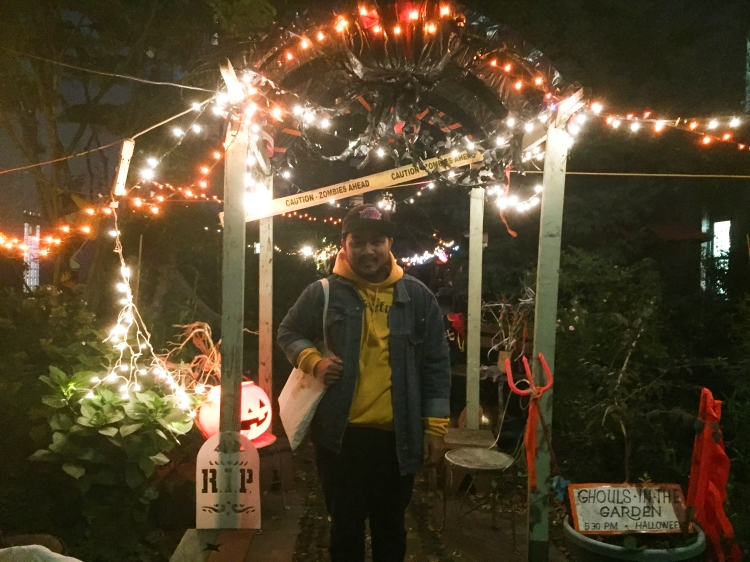 It really felt like this month went by super fast!

First off, let me apologize for not posting in more than TWO weeks ｡･ﾟﾟ･(>д<)･ﾟﾟ･｡ A lot has happened this month involving my mental and physical condition and I’ll maybe make a post on it later on.

But without further ado, let me just jump back into what I originally came here to share with you guys!

For our Halloween, we decided to opt out on dressing up or going to the annual Halloween Parade that happens here in NY.

To be super honest, we just wanted to pig out and do our own thing! So what better place to pig out than to go to Pig and Khao. It’s a little place that specializes in Southeast Asian cuisine!

We personally ordered stuff like Chicharrón, Pork Sisig, a Lucky Buddha beer, a couple of cocktails, and this…! 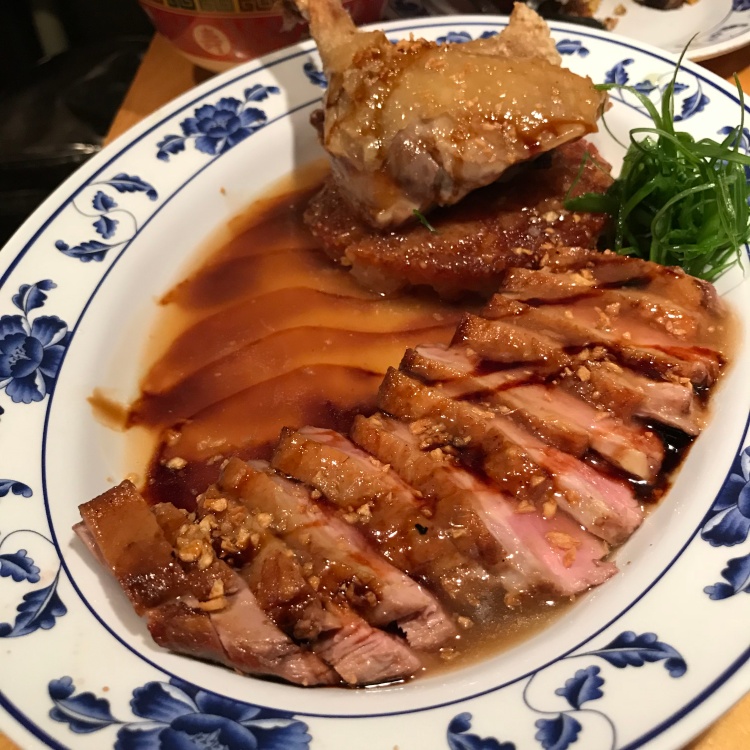 This was DEFINITELY the highlight of our dinner! The last time I had duck this good was when I had to throw $$$$$ on the table for it. For the price of only $33 for this amazing dish was worth it!

We savored every. single. bite!! By the end, we were fighting about who gets the last piece hah!

After filling our stomachs full with content, we headed downtown to visit the Blood Manor! It was advertised everywhere as one of the scariest haunted houses out there! (FYI, it’s not an actual house that’s haunted)

We were a pretty skeptical about the whole thing but we wanted to do something that was actually “Halloween-y.” (We’re not really the type to get spooked easily, unfortunately)

Little did we know that we were going to end up screaming our heads off!!! There were so many people jump-scaring us and the vibes of each room really sent a chill down our spine! 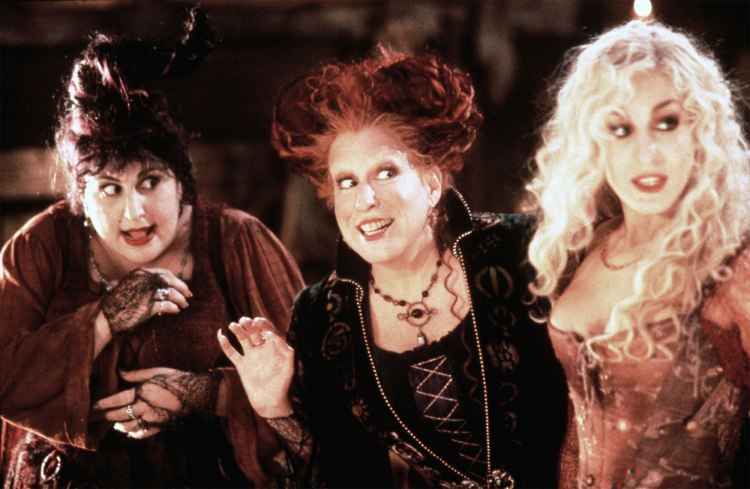 We went home afterwards and just ended the night by watching Hocus Pocus.

Austin had the shock of his life when he heard that I’ve never watched Hocus Pocus! He was pretty adamant about making me watch it so we did.

To all those people who’ve already watched this movie, I am so sorry; I am here now; let me join you cool guys haha!!

We had a pretty relaxing Halloween overall. I hope you enjoyed this little post regardless!

Hope everyone had a great Halloween and it’s now time to welcome November with open arms!